The game is played with real golf clubs, limited flight floating golf balls (Birdieballs), and our patented target & scoring system. Birdieballs allow the game to be played with much less space than a real golf course.

The scoring system is relative to being over or under Par. Par is equal to zero (or even). A value is placed on the 5 different scoring zones delineated by the concentric circles. The score is determined by the final lie of the limited flight golf ball, regardless of any bounce or deflection. 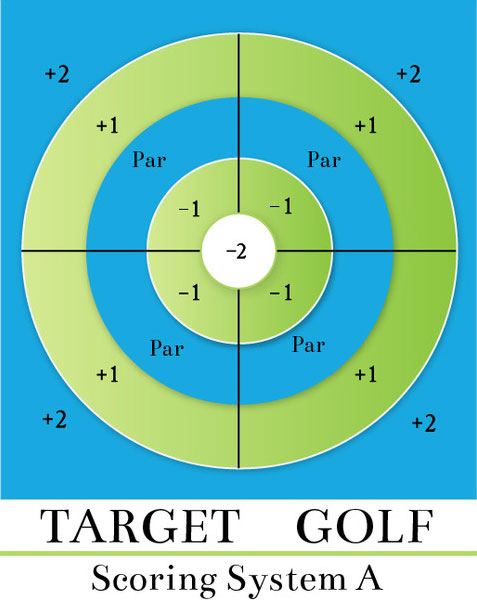 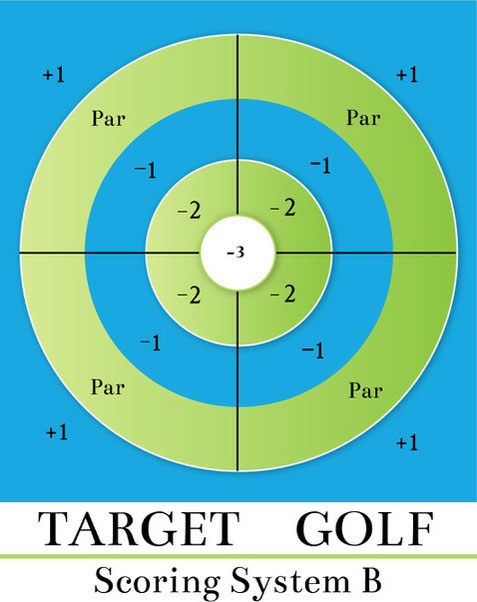 Establish an order of play for the players before a round begins, and maintain that order throughout the round. Order can be changed for subsequent rounds.

Each player taking one swing of the golf club from the hitting area in an attempt to hit the Birdieball toward the target to achieve a score. Each hole is completed with one shot from each player and the score for that hole is recorded based on that one shot.

Play continues in this format through either 9 or 18 holes and the scores are totaled at the end of the round.

The lowest total score wins the round.

Tie – breakers should be determined by a playoff in which the first player to win the next subsequent hole wins the round.

How to play a Standard Target Golf Game

Any shot that cannot be determined from the viewpoint of the hitting area should be easily determined upon closer inspection.

We designed the Target Golf Game to have multiple variations for Learning, Practicing and Play. 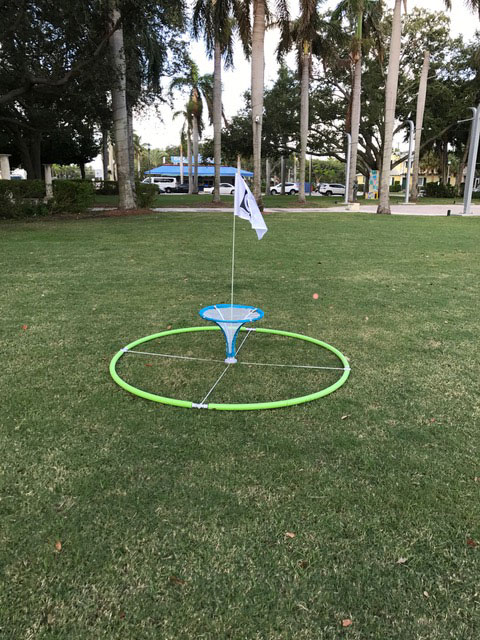 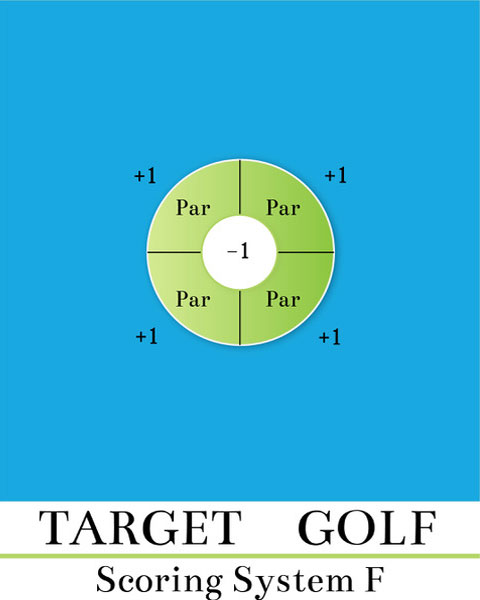 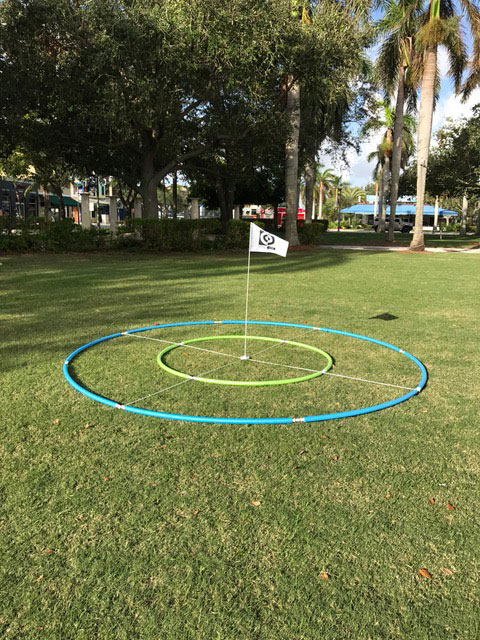 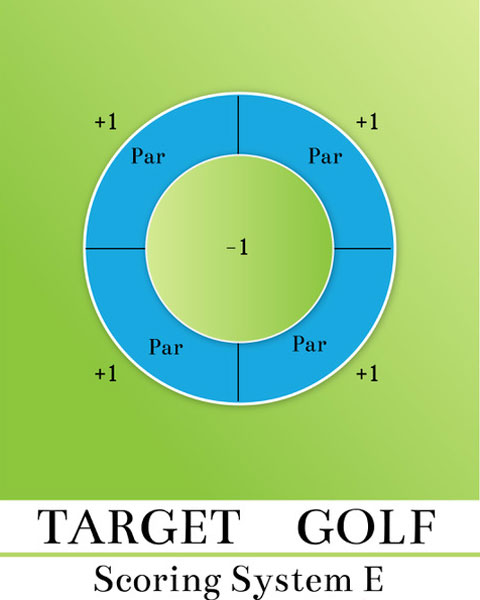 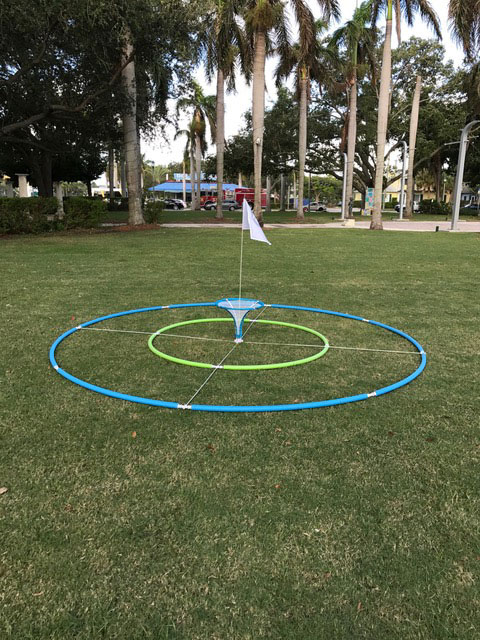 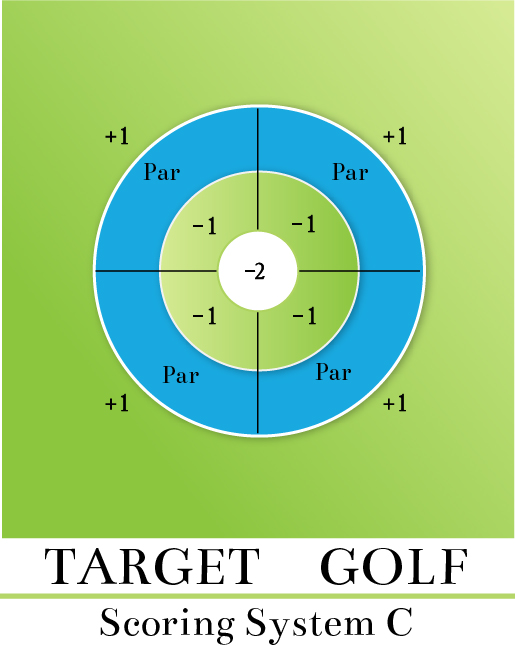 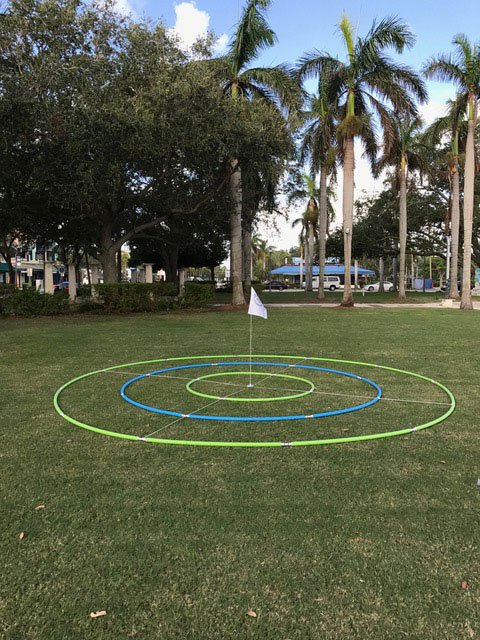 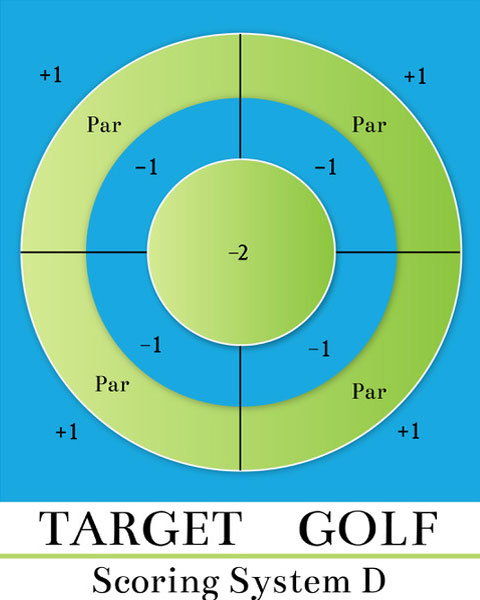 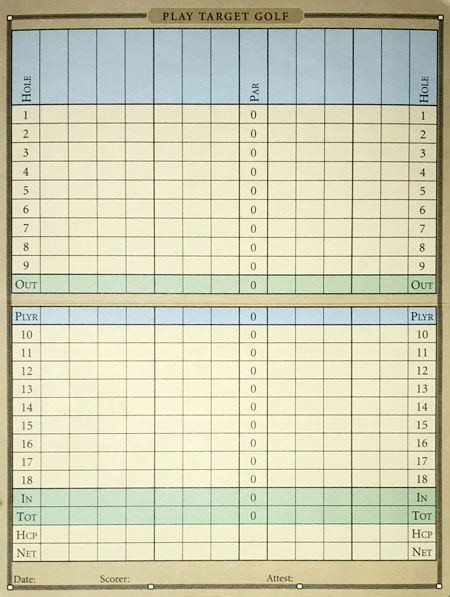 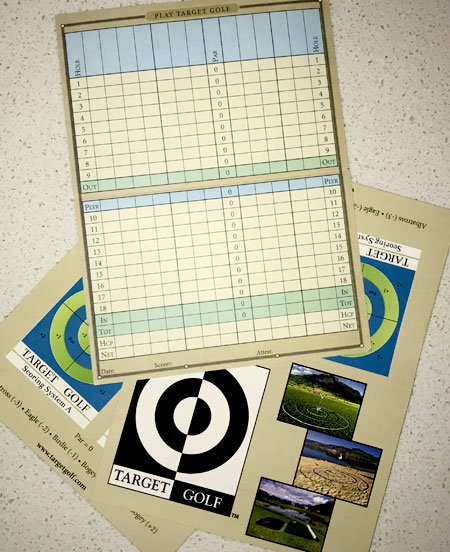